Originally constructed in the early 1970s and then renovated in 1995, the Bethel Manor House Fire Station required significant updates to meet the use requirements in 2019 and beyond.

Originally, the Fire Station was only on the north side of the building with a doctor’s office on the south side (5,152 sf total). Since the doctor’s office vacated the building, the firefighters move in and started using the exam rooms as their bunk rooms. This was because the existing second floor bunk rooms were uncomfortable due to the lack of proper heating and cooling of the second-floor spaces. Since the emergent need for the continued operation of this station, DJG developed a phasing plan allowing half the building to remain occupied while the other half was being renovated.

DJG proposed that the existing built-up roofing and false mansard roof framing and panels be removed and replaced with pre-engineered and fabricated light gauge metal trusses to create gable roofs over the building to be more cohesive with the surrounding architecture. A standing seam metal roof with pre-finished metal gutters and downspouts will be installed to remove the storm water from the roof and away from the building. This roof would match other LAFB fire stations.

DJG also incorporated a front portico to match the on-base fire station aesthetics. All exterior vinyl siding and split-faced block shall be removed and replaced with cementitious horizontal siding. The aluminum storefront is replaced with infilled and new fixed aluminum windows added to allow for natural light in the perimeter spaces. The users requested the windows be placed higher than usual to allow the natural light into the building but to also provide privacy and security.

For the interior, all non-load-bearing walls were removed to allow for the creation a more functional layout of the spaces. All spaces received new finishes with accent walls to provide a splash of color and character. A new larger, more modern kitchen was created for use by the different team shifts. The walls between the sleeping rooms were designed to have an STC-55 rating so fire fighters sleeping would not be disturbed by the noise of others in the gym, break room or day room. A new fire suppression and alarm system are also incorporated into the new design. 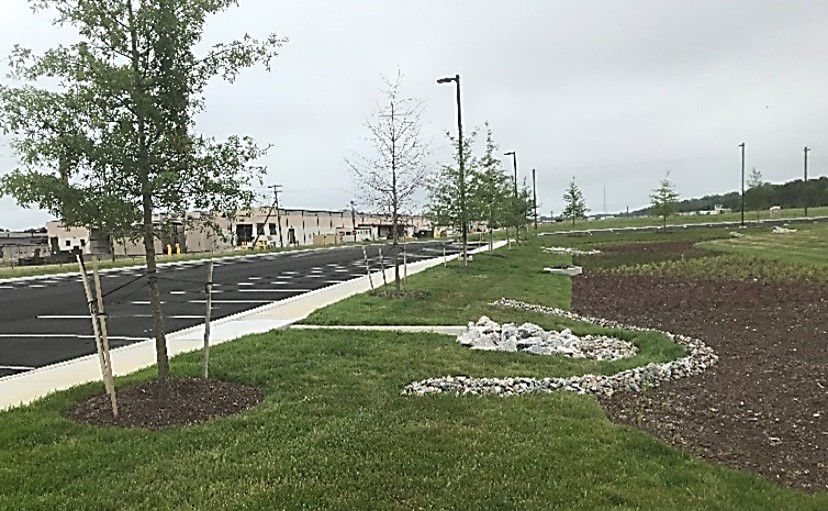 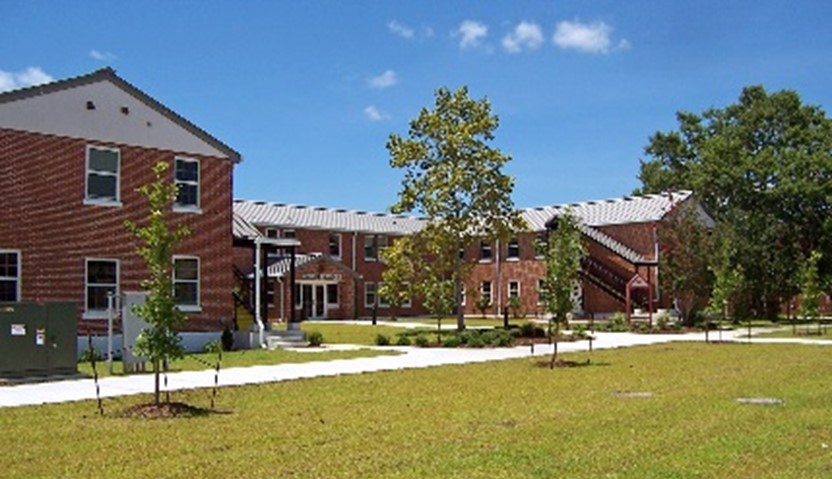 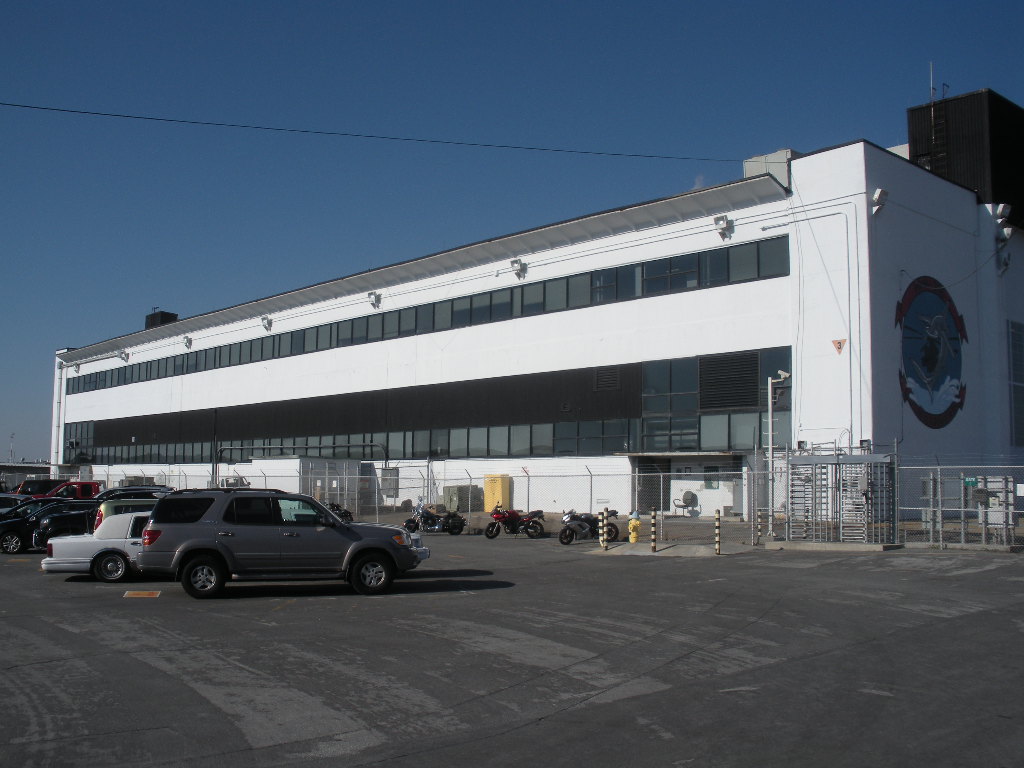