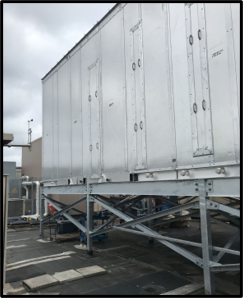 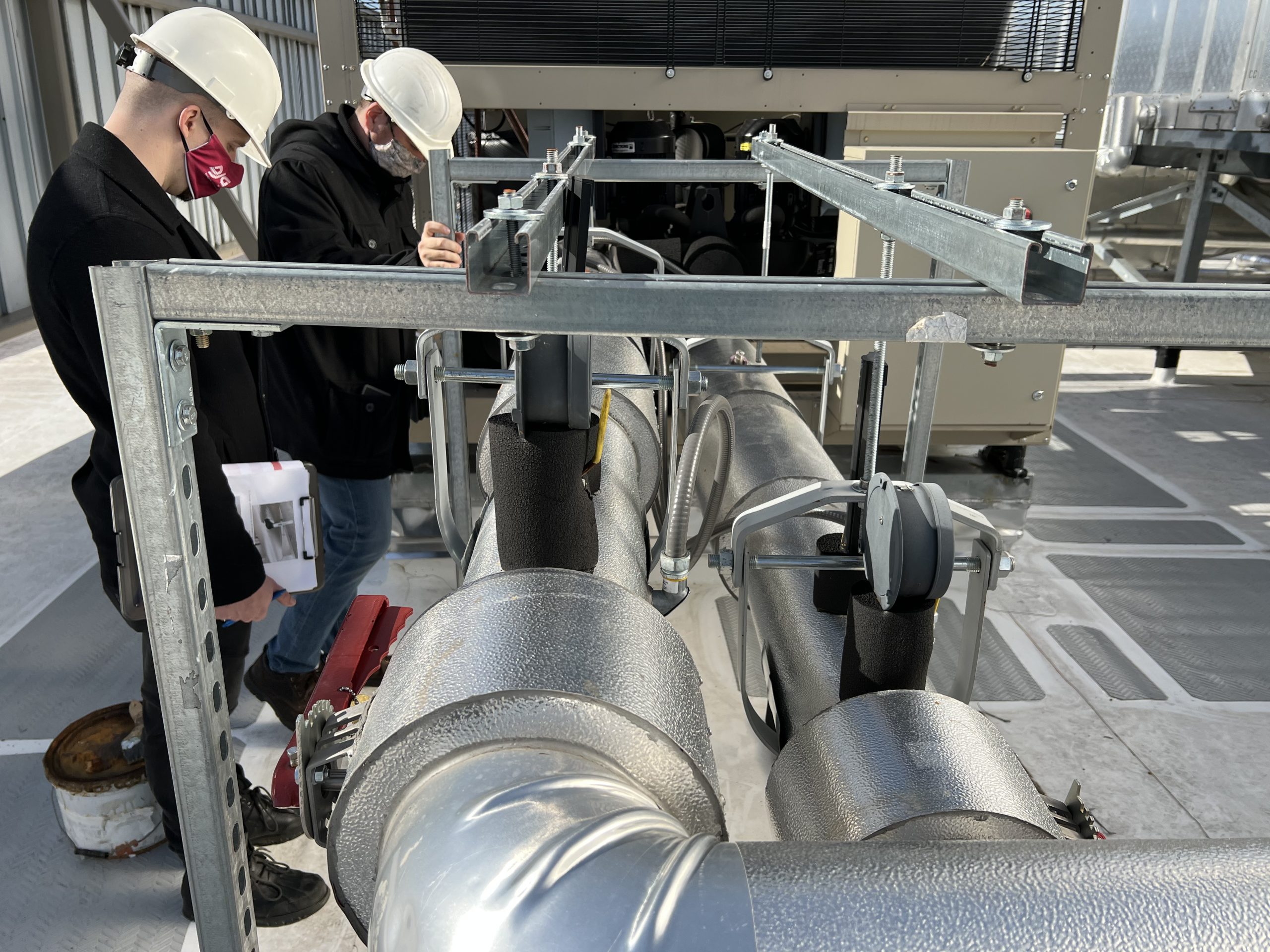 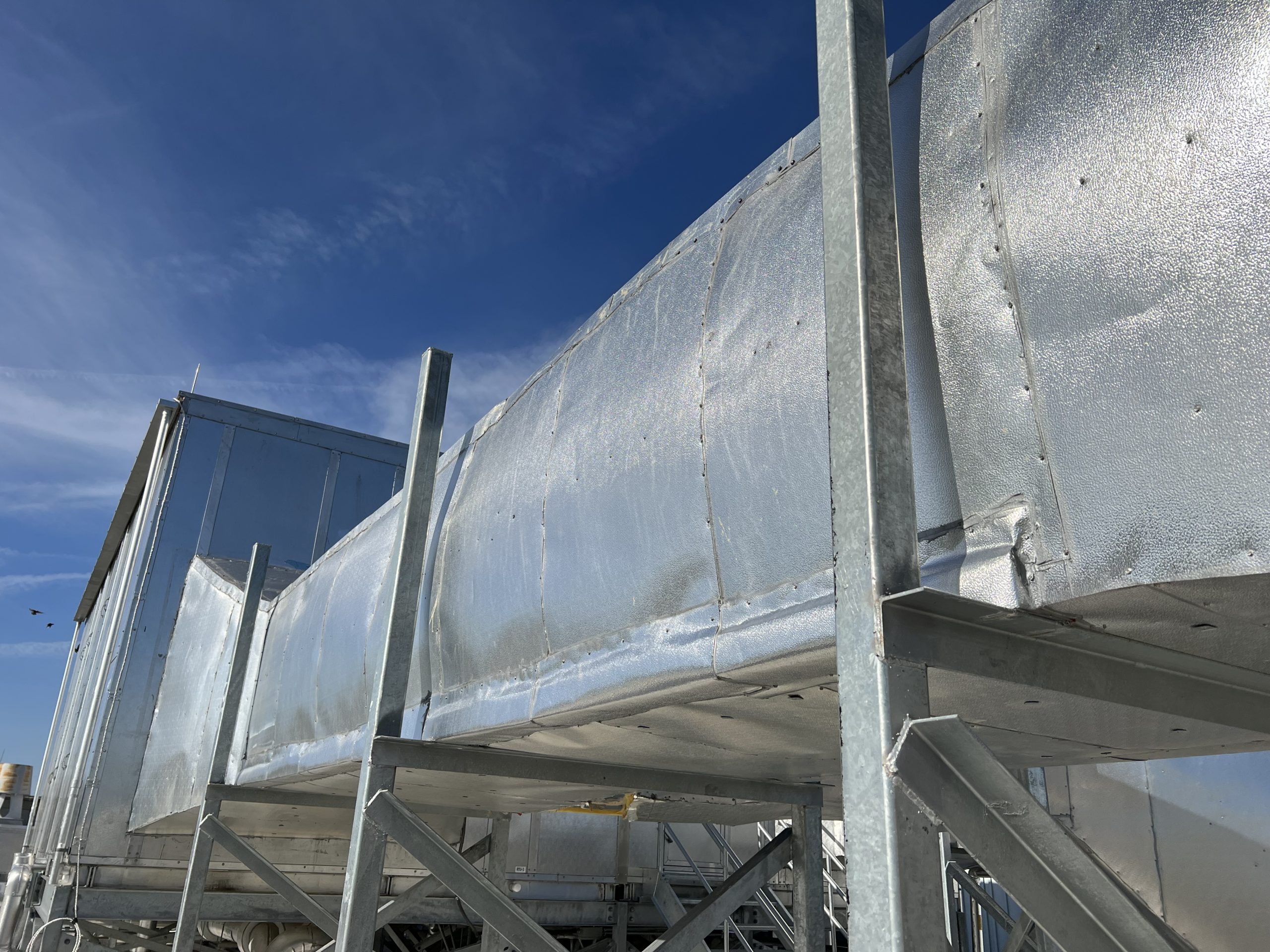 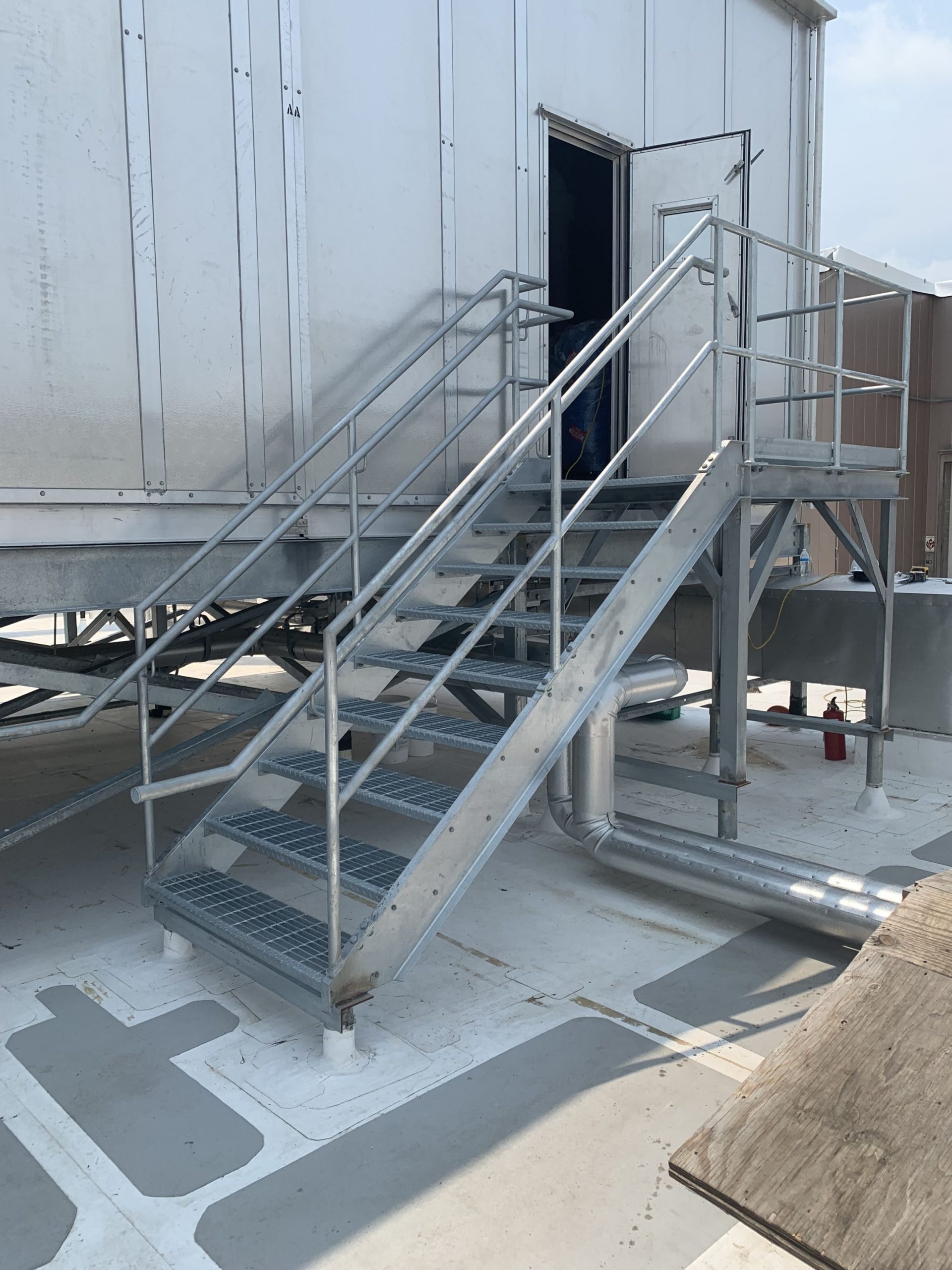 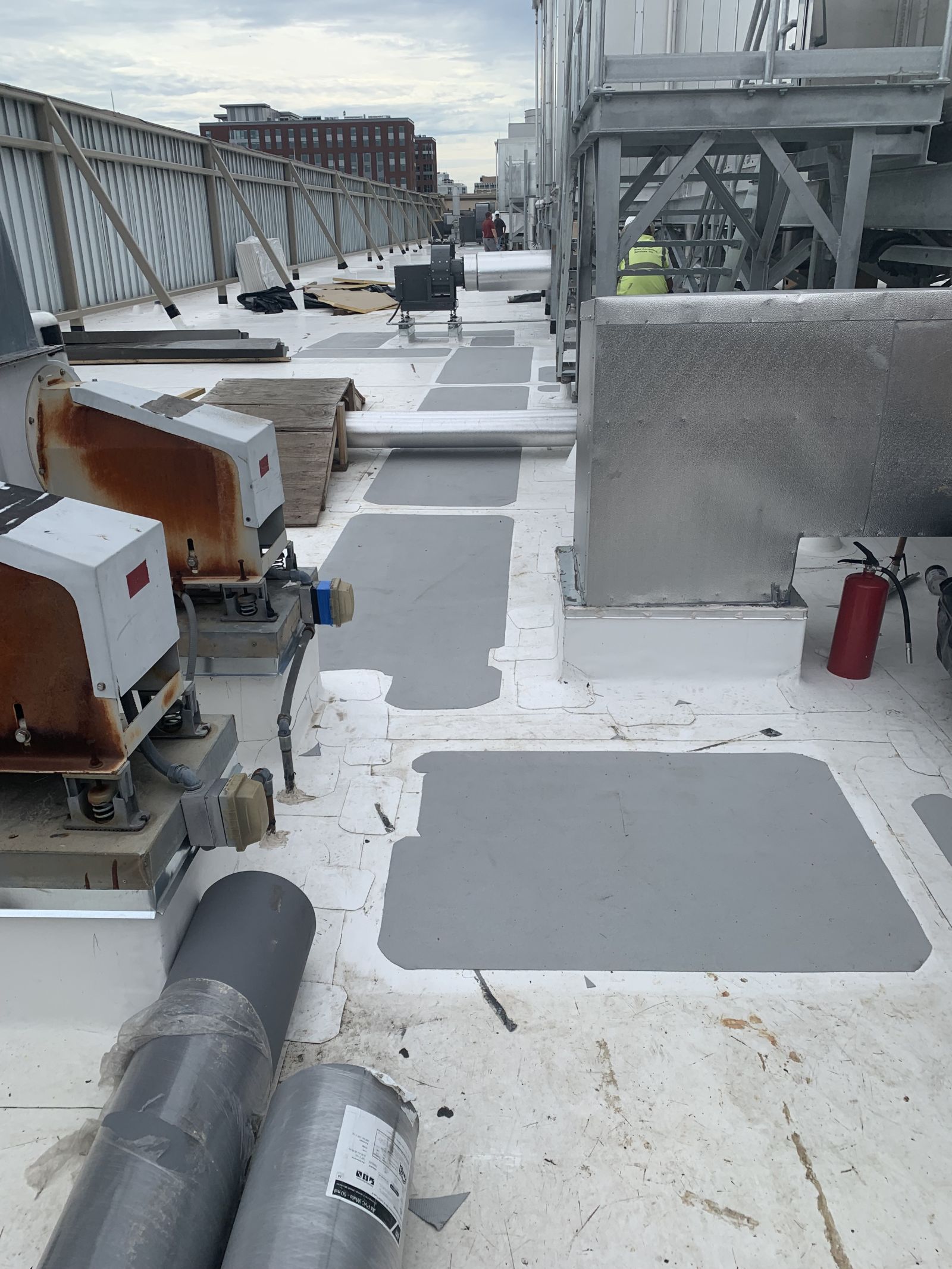 What began as a simple roof replacement job became a more involved HVAC engineering project between DJG Inc. and VCU. Through extensive work and experience, we helped to restore the Trani Life Science building’s HVAC system to its former glory.  After our investigations, DJG discovered that the bottom of the HVAC units were actually corroded and leaking into the roof curb and entering the building. DJG performed an in-depth study to assist the University develop a project scoping and phasing plan for how to replace:

Continuity of operations is critical for this facility as there are numerous on-going experiments and studies involving plants and animals. DJG’s phased replacement schedule was designed within the minimal downtime allowed due to vivarium applications. BIM software was fully-leveraged during design to maximize coordination, constructability, equipment access, and serviceability. Custom air handling units feature:

The building also required new boiler construction and a new cooling tower under a separate project. DJG’s created a combined phasing plan for both projects to addressed equipment replacement such that there would be minimum downtime (less than 24 hours). We designed the construction for 6 phases to maintain existing building operations and allow for ample space to place new HVAC systems while maintaining the current systems in service. 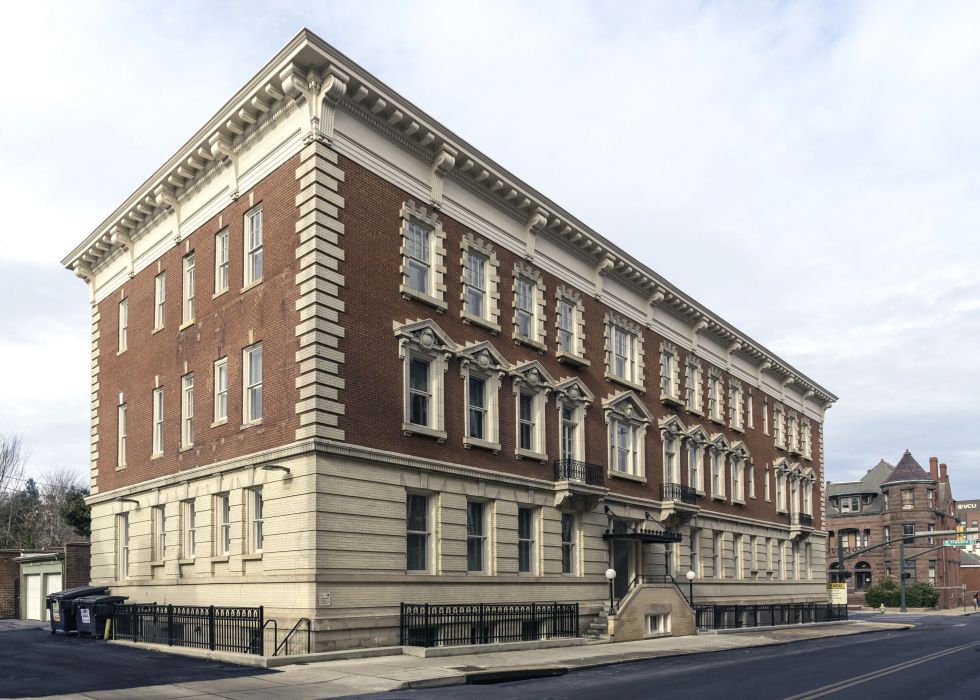 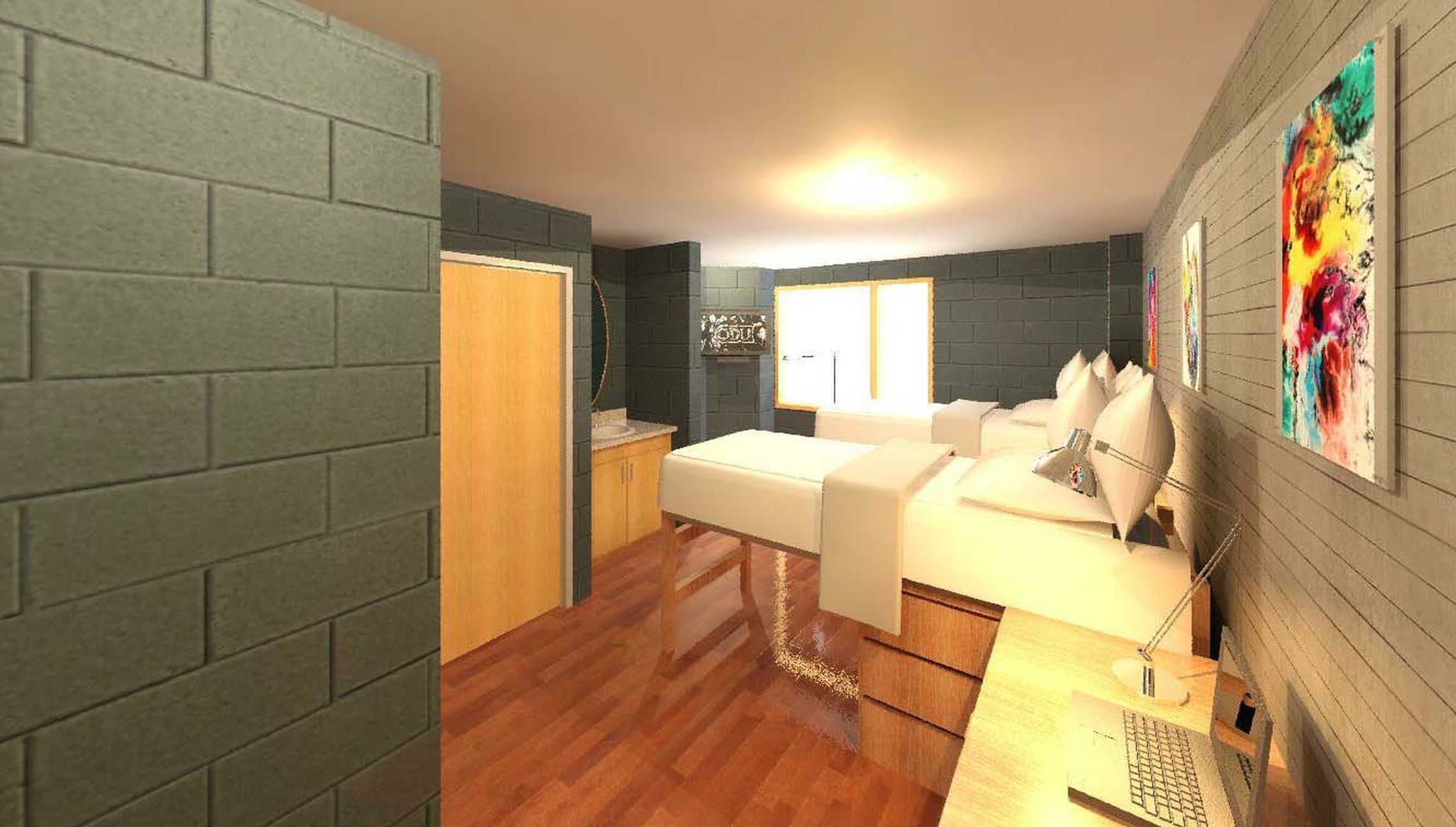 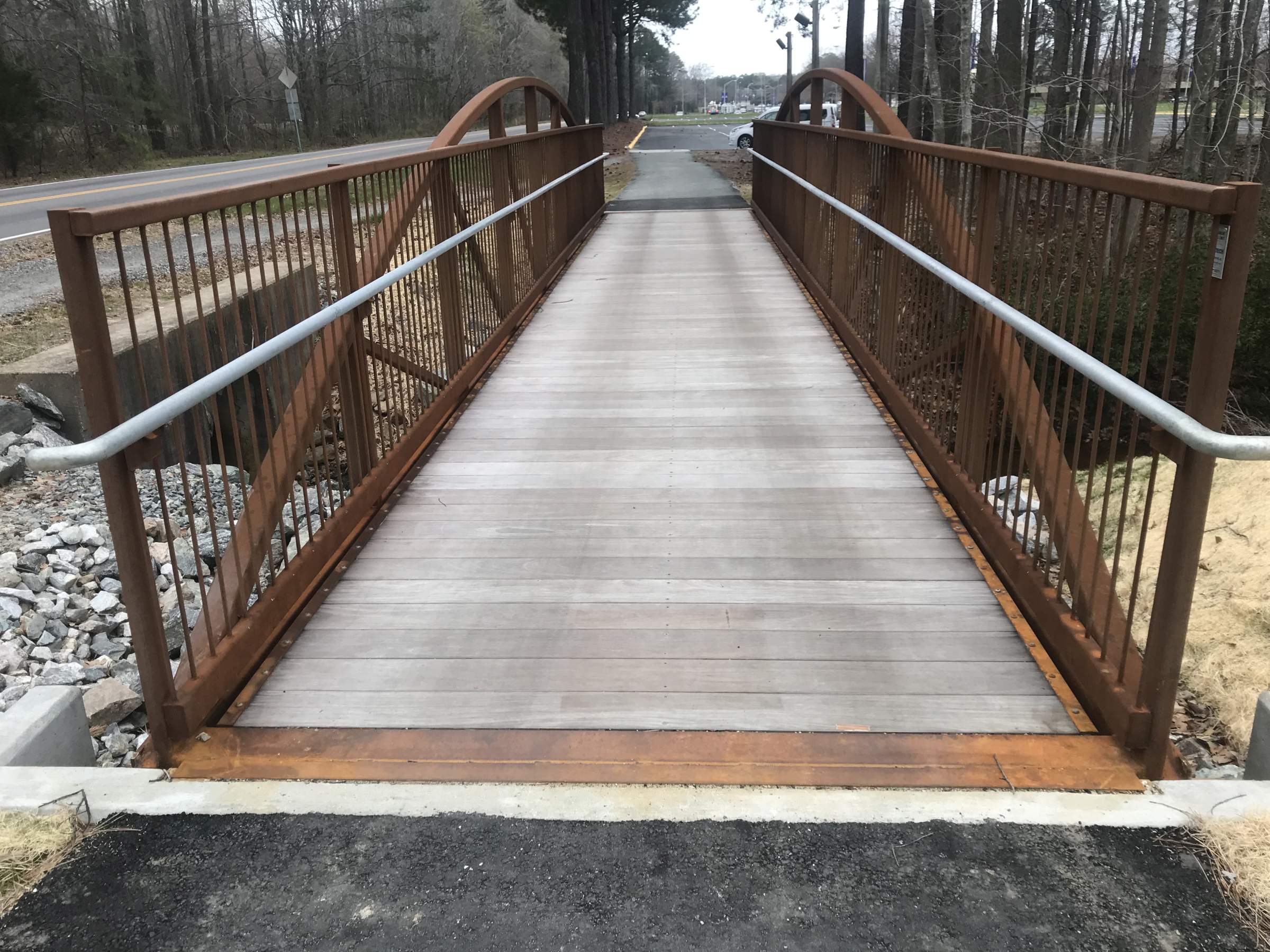